The Value of Aquaculture 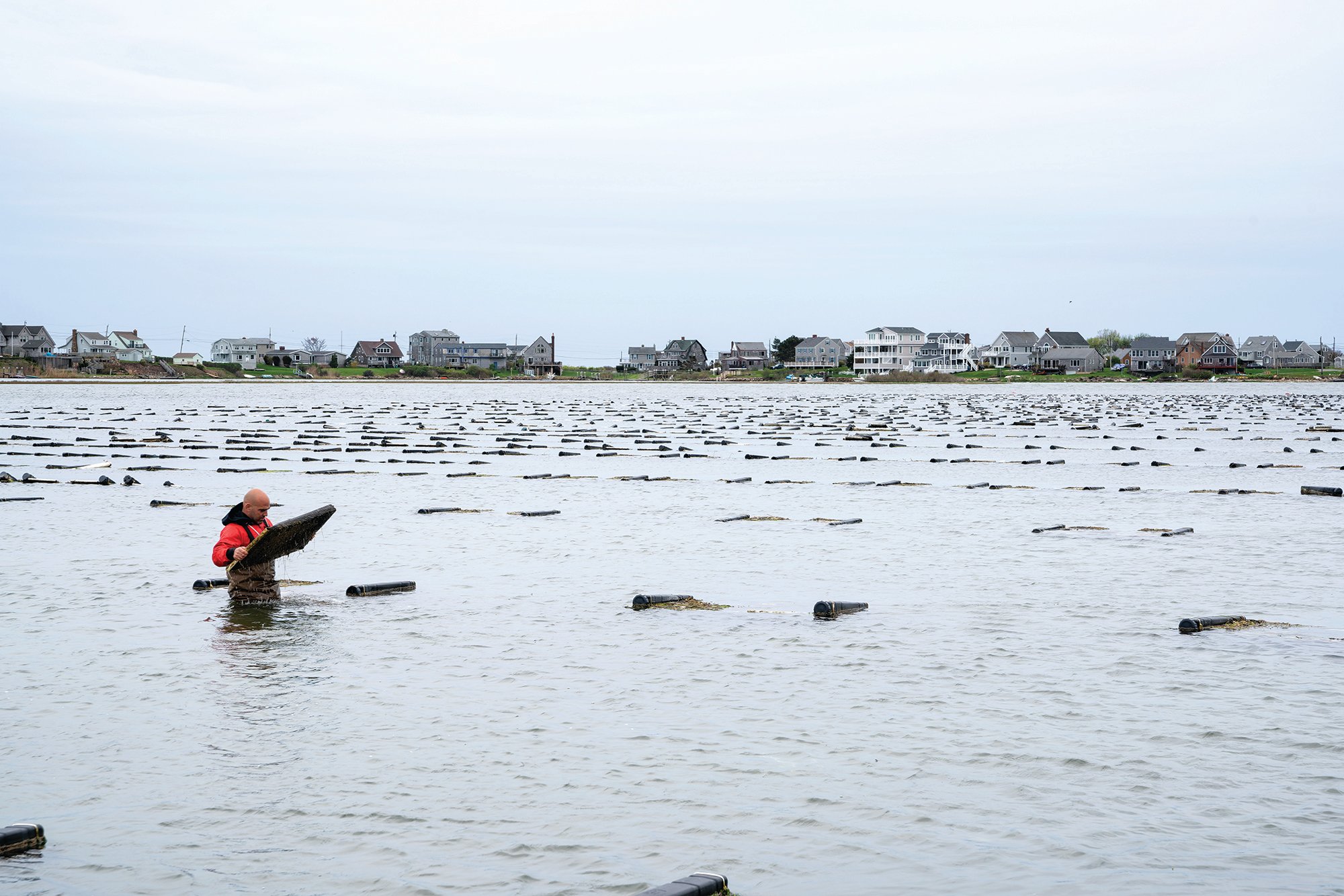 According to the Fisheries of the United States Report released by NOAA, Americans consumed 15.5 pounds of fish and shellfish per person in 2015. This was the biggest leap in seafood consumption in 20 years for the United States. With such a demand in seafood, how are we to keep up?

Aquaculture is the fastest growing segment of agriculture and is playing an increasingly important role in food production. In this article, we will discuss the basics of aquaculture in the United States and take a special look at a local aqua-farmer.

Aquaculture is the breeding, rearing, and harvesting of fish, shellfish, plants, algae and other organisms in semi-controlled water environments. It is the fastest growing segment of agriculture and plays an increasingly important role in food production, conservation, and habitat restoration.

There are two main types- marine and freshwater. Mariculture is the farming of species that live in saltwater and brackish environments, such as the ocean. Most marine aquaculture production consists of bivalve mollusks such as oysters, clams, and mussels. Salmon and shrimp make up most of the rest, but advances in technology and management techniques are making more species available to the American public. Freshwater aquaculture primarily takes place in ponds or man-made water systems. Channel catfish continue to be one of the primary farm-raised freshwater species in the United States, particularly in the South.

Why is aquaculture important?

The world population is growing- currently we stand at 7.3 billion people with the United Nations projecting the world population to reach 8.5 billion by 2030. One of the challenges of this population growth is ensuring we can sustainably feed everyone with limited natural resources. With a rapidly increasing world population, aquaculture serves as an important source of food. Globally, aquaculture supplies more that 50% of all seafood produced for human consumption and that number is expected to rise as populations continue to grow. The amount of food produced per hectare considerably higher than with arable farming or livestock rearing. By farming our seafood, we can dramatically reduce the risk of overfishing. Overfishing can damage natural ecosystems by reducing natural populations as well as resources for other species.

Increasing US-based aquaculture will help support a healthy economy as well. A majority of seafood is imported from foreign countries resulting in a trade deficit in seafood of approximately $9 billion. By bringing fish and shellfish farming to the United States, we will be providing thousands of jobs throughout the seafood farming and distribution chain.

Aquaculture is also a tool to restore habitats and species. Hatchery stock is used to rebuild oyster reefs, grow wild fish populations, and rebuild threatened and endangered abalone and corals.

Modern fisheries management aims to use scientific information to develop the rules and regulation under which the fisheries operate. Typically, management looks to maintain stock size that gives the maximum sustainable yield (or catch) through various regulations in order either directly or indirectly, to control the level of fishing mortality. Fishing management involves not only direct regulations, but also management of access rights, influencing of fisher’s attitudes toward the resources, and other broader issues.

The scope of fisheries management has widened in recent years to consider aspects beyond size of the fishery resource, implying an ecosystem approach. It is important to note that the way in which fisheries rear and manage their systems can be different. Sustainable aquaculture is a dynamic concept and the management of an aquaculture system will vary with species, location, and the level of knowledge and technology. 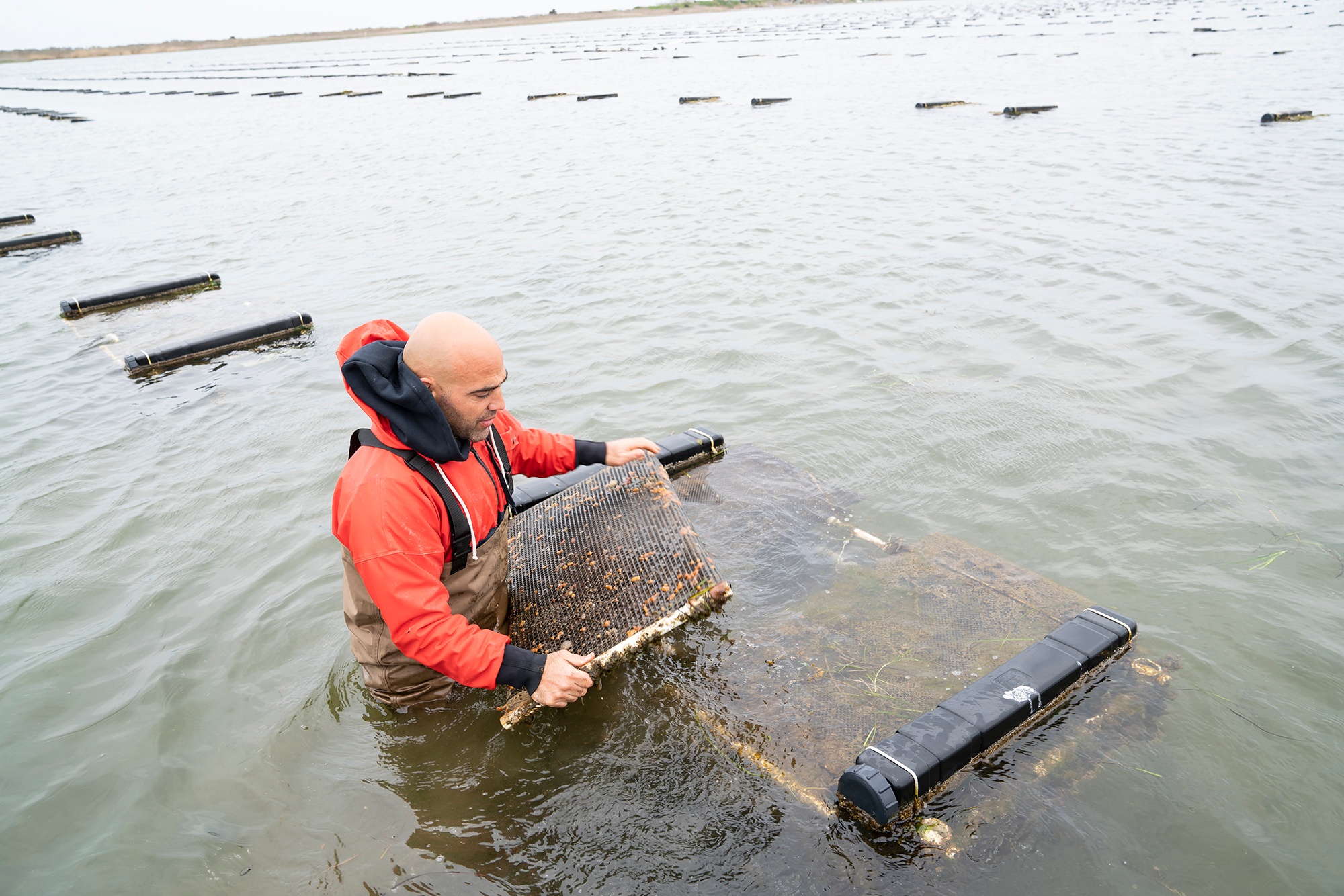 As with anything, there are downsides. Fish farms can influence wild fish populations by transferring disease and parasites to migrating fish. Aquaculture can also pollute water systems with excess nutrients and fecal matter due to the increased number of organisms in an area. This occurs more often with finfish and cause dramatically change the underwater landscape. Shellfish farming, on the other hand, is generally considered to cause less environmental damage as the shellfish result in the net removal of nutrients from a water way.

Sometimes equipment used in aquaculture can be challenging. For example, in the Puget Sound, a study showed that clam farming has affected the coastal ecosystem. PVC piping and netting has altered the nearshore habitat, although the farmed clams, themselves, did not have a negative effect. 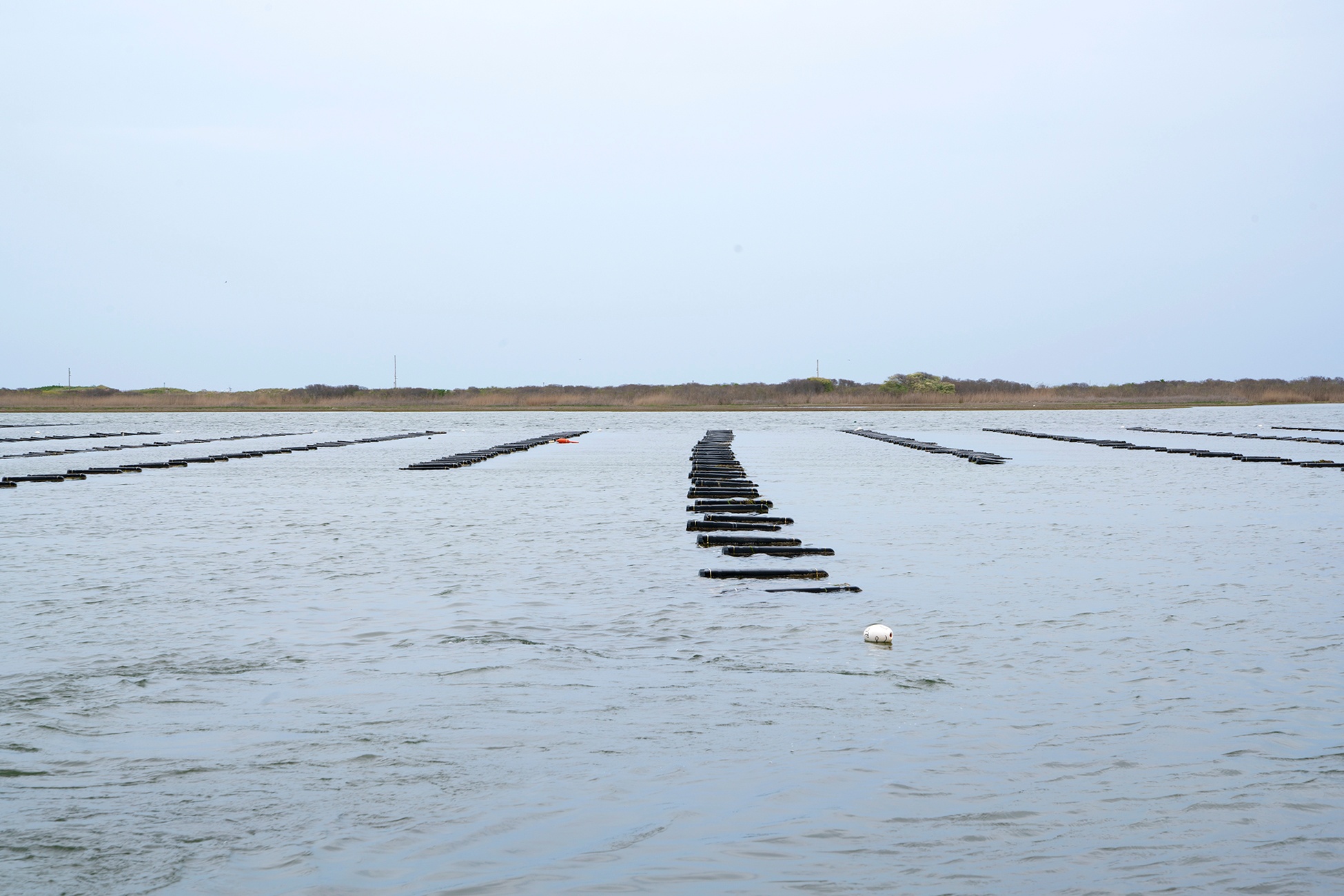 Also, raising farmed fish can cost a lot in resources. For example, many species of fish raised by aquaculture, such as salmon, are predatory fish. They are fed pellets made from other fish like anchovies or sardines. So, wild fish are being caught to feed farmed fish. In some places, the practice of trawling the bottom of the ocean for marine life in order to make fish meal scrapes the sea floor, thus harming the sensitive ecosystem. The increased amount of pollutants in fish meal, caused by toxins from ocean pollution, is also raising concerns because these harmful toxins make their way into food targeted for human consumption.

Aquaculture is currently playing, and will continue to play, a big part in boosting global fish production and in meeting rising demand for fishery products. When done in a sustainable manner with consideration for the surrounding environment, aquaculture can help lower the burden of a rising global population and aid in conservation. To achieve this, further research is required to understand the short and long-term significance of aquaculture. These finding can, in turn, provide structure for creating regulations that ensure we as species act in a responsible manner. 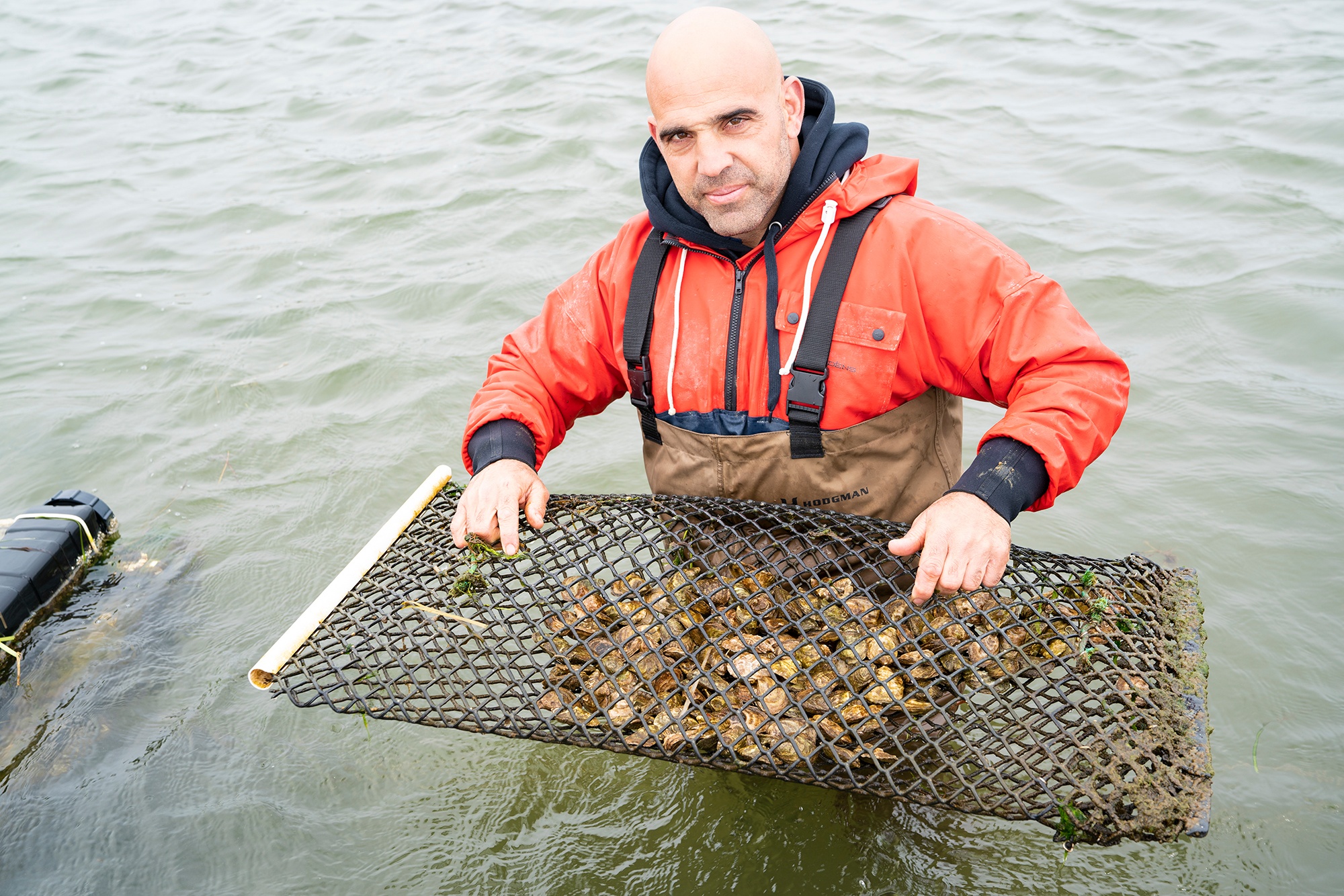 Written by Tiffany Fredette
Tiffany graduated from The University of Rhode Island with a degree in biology and wildlife conservation. With a history of environmental and medical research, she uses her technical knowledge to write content for Hanna Instruments. Tiffany may be reached at tfredette@hannainst.com.