So Many Types of Beer, It's a Complex World - Part 5 (US Craft Brews)

Our final stop on our journey around the world is the United States with US craft brews! Brewers in the USA have been pushing the boundaries by incorporating heavily hopped and flavored beers into their repertoire, creating unique flavor medleys.

Recent Innovations: US Craft Brewing Breaks All the Rules

To keep things interesting, US brewers by the 1,000’s have taken traditional styles and pushed the boundaries, adding more of the ingredients that make beer, adding other ingredients that aren’t normally used in beer.  Brews now have more hops than ever, Imperial versions of many styles, beers bottled with fruit, herbs, spices, multiple yeast strains, and various bacteria added in countless combinations.

Treating lager yeast like an ale yeast by fermenting it at warmer temperatures [60℉ - 50℉] actually isn’t new, considering that Steam Beer, an amber, hoppy lager, does exactly that, and has been around for over 100 years.  Other US brewers also make hoppy Amber Lager to match the popularity of Pale Ale.  Fermenting lager yeast at warmer temperatures produces more esters, the fruity aroma associated with ales.  Colder fermentation and cold storing [lagering] an ale is part of the production of Cream Ale, a golden, filtered ale, a beer style with history as well.  Although technically not a hybrid, another golden, filtered ale called Blonde Ale is brewed in the US as an alternative to the standard lagers that rule the market.  Porter, normally a dark ale produced in the UK, has been brewed with lager yeast in the Baltic states as a hybrid called Baltic Porter.  Newer versions of hybrids include brews that normally would not have an abundance of hops in the finished product.  We now have dry hopped lagers [India Pale Lager], and strong lagers with assertive hops [Imperial Pils].

Over The Top Hoppy Beers: The Hop Bomb is Here

More hops in the kettle for bitterness, late hop additions for aroma and dry hopping have taken Pale Ale and India Pale Ale to a new level.  Beers that were considered hoppy and bitter 20 years ago are standard brews these days.  IPAs can be over 100 BUs [Bitterness Units].  Dry hopped beers with 2-4 lbs per barrel are the new norm.  This latest trend started in Vermont, so the unfiltered style is called New England IPA.  The trend has even affected the hop growers.  In the past, aroma hop varieties normally had low bittering potential, while bittering hops were not known for aroma. There are now hop varieties with high bittering potential and increased hop aroma, usually piney, fruity, and citrusy.

Along with hoppy/hazy IPA, there now is a dry style of IPA called Brut IPA, comparing itself to Champagne.  Brut IPAs use late hop additions for aroma, and are unfiltered like the New England Style brews, but they are light colored, crisp and finish very dry.  Brewers have started using an enzyme [amyloglucosidase] to make some normally unfermentable sugars from malt available to the yeast.  This enzyme is also used when making US style Light Beer.  Interestingly, now it’s OK to use enzymes in craft beer.

Blended Sour Beers: Wild, Sour With Every Kind of Fruit or Spice Imaginable 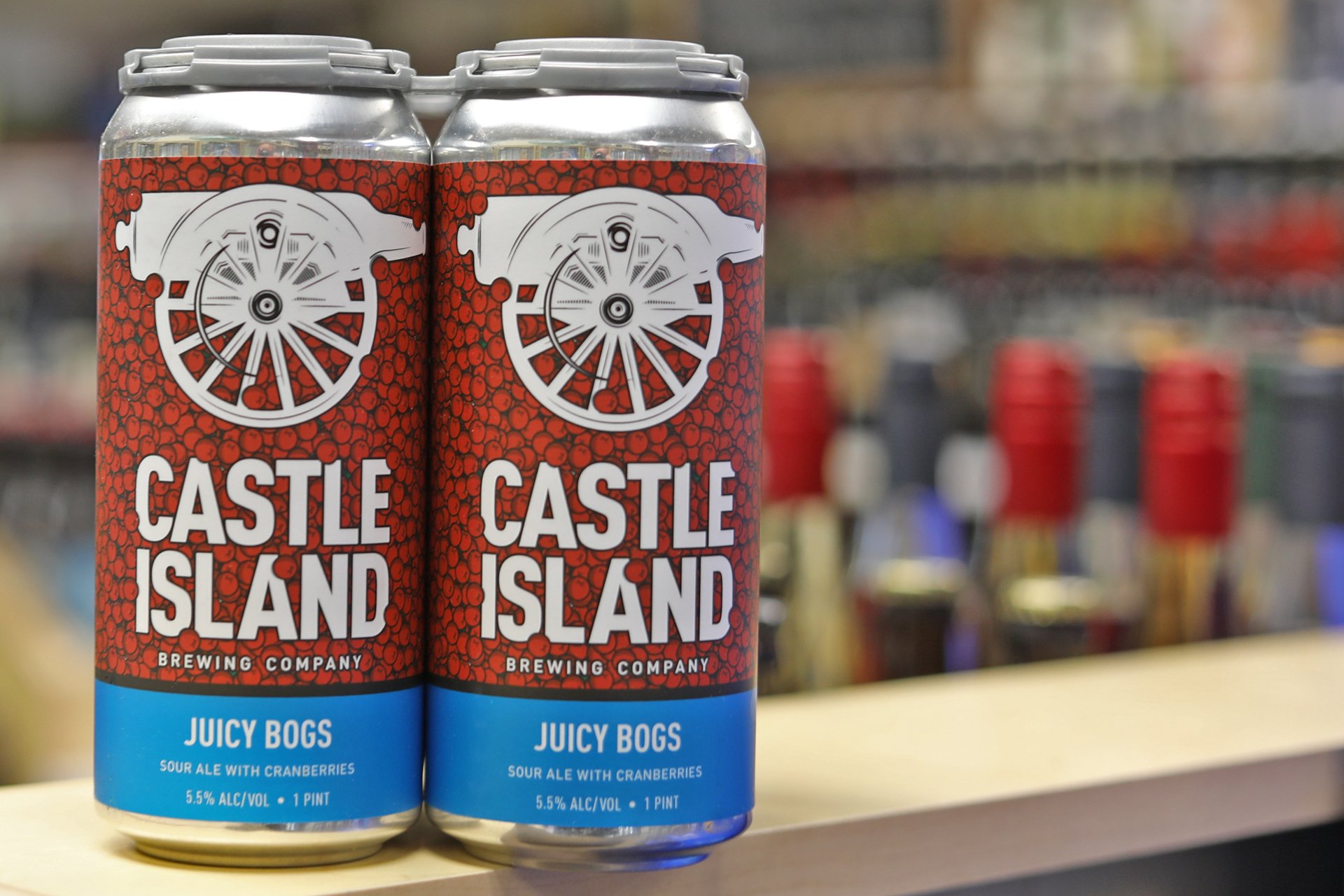 American brewers are adapting Belgian Sour traditions by adjusting the process and calling the style American Wild Brews.  Many of these brews are fermented with standard ale yeast, then inoculated with wild yeast or lactic acid producing bacteria.  This can give the beer a milder sour profile than the spontaneously fermented Belgian beers.  Some brewers use the wild yeast strain Brettanomyces exclusively, enhancing the musty, barnyard flavor and aroma of their beer.  Beer from a single batch can be treated a number of ways in a series of 60 gal wooden barrels, adding other flavors, spices, fruit and yeast strains to make the distinctions even more obvious.  Conversely, various barrels of the same brew can also be blended for a desired effect.  Brewers have gone to the extent of adding coolships and large wooden fermenters for primary fermentation to compliment their wooden barrels, taking a page from Belgian brewers.

Hanna Tip: Check the titratable acidity of your sour beers either manually or with an automatic titrator in order to create consistency in every batch. 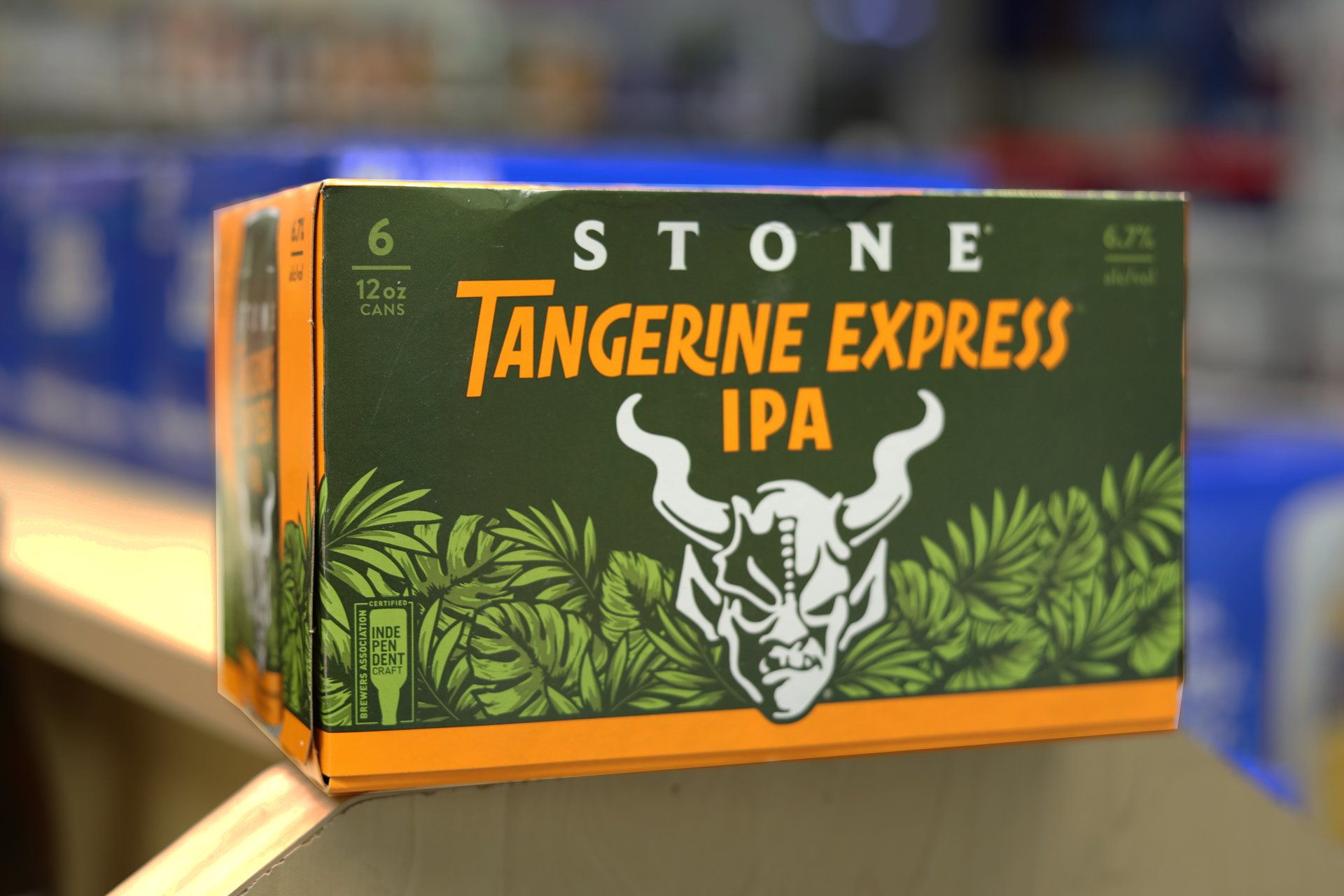 Fruit, honey, hops, spices, herbs and other favors have been added to every beer style imaginable.  Coffee and chocolate flavored Porter and Stout has given way to Pastry Stout, a sweet black beer with full body and some sort of confection flavoring like vanilla, coconut, or cherry.  To compliment the citrusy aroma of some hop varieties, there are grapefruit, mango, tangerine and blood orange IPAs.

On the herbal end of the spectrum, brewers have added basil, mint, sage, rosemary, thyme and lemongrass to their brews.  Originally a style called Gruit was made without hops in Europe dating back to the 1300’s, using a blend of various herbs like sweet gale, mugwort, yarrow, ground ivy, horehound, and Calluna heather.5  The addition of hops to beer in the Netherlands at some point replaced the herbal beers.  As Gruits have resurfaced with Craft brewers, recent innovations have added juniper berries, ginger, caraway seed, aniseed, nutmeg, cinnamon, and mint.  The possibilities and combinations are endless.

This is the end of our beer journey around the world...

But continue exploring the vast world of beer. If you have any questions regarding getting started, maintaining an operation, or beer testing, do not hesitate to leave a comment or contact us using one of the channels below!

Did you miss a stop on our beer journey? Click the buttons below to visit those stops.