The Importance of Chlorine in Aquariums and Aquaculture 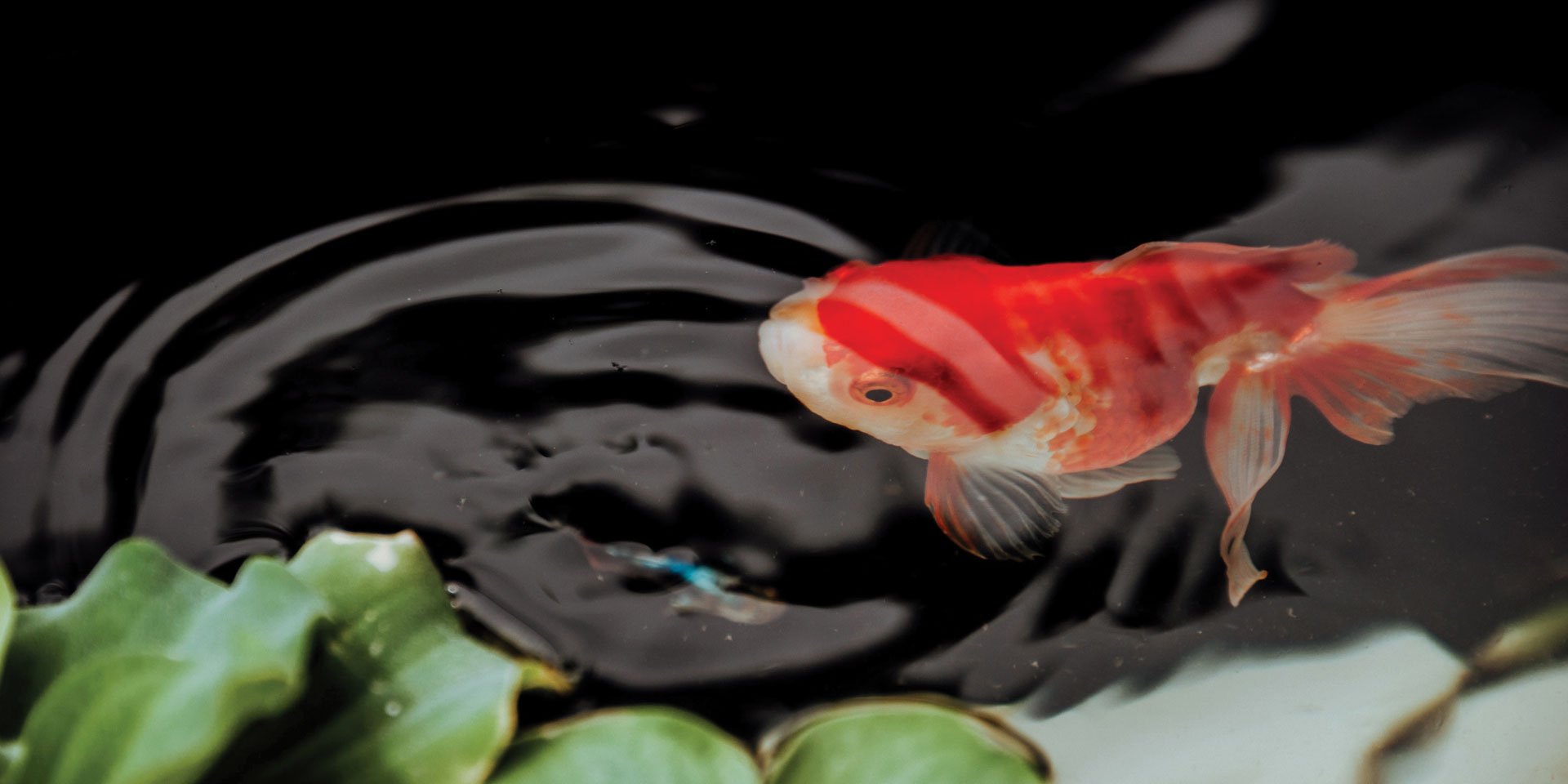 Chlorine analysis is extremely important for aquariums, aquaculture operations, ornamental fish ponds or any facility which maintains aquatic life.  Chlorine, chloramine and their varying forms are important to track for the health of aquatic organisms. Read more below to learn about the various forms of chlorine, how it affects aquatic systems and ways to monitor chlorine in water.

Chlorine and its Forms

Free chlorine in water is also harmful to a reverse osmosis membrane, and needs to be monitored for removal from source water prior to being used. Chlorine is added to many tap water sources as a way to control bacteria and as a disinfectant.  Some municipalities use chloramine for the same purpose.

Chloramine is a combination of chlorine and ammonia. Chloramine is generally a weaker germicide when compared to chlorine but has a longer residual time. Although these varying forms of chlorine are used to disinfect microbes, bacteria and potential pathogens, their presence in minute dosages can be fatal to fish and invertebrates.

Generally, municipal water has a relative chlorine level of 1.5 to 2.0 ppm out of the tap.  Chlorine is a strong oxidant and can be lethal to most fish at level between 0.1-0.3 ppm. Although is its best to maintain levels below 0.001 to 0.003 ppm as health issues can arise in aquatic systems. Since chlorine is a great disinfectant, many beneficial bacterial strains in water or biological filter systems may be killed by its presence.

Fish may exhibit symptoms of overexposure to chlorine such as hyper activity, jumping out of the water, lateral recumbence and spasmic movements of the tail, fins or mouth.  Chlorine overexposure of levels above 0.3 ppm in fish can also cause difficulties respiring, suffocation or in some cases, death. At a pH range of 6 to 7 hypochlorous acid (HOCl) is more predominant and is the most toxic form.  As the water’s pH becomes greater than 7 more hypochlorite (OCl–) ions become present, and are less toxic compared to HOCl.

Chlorine can be removed from water by the use of strong aeration or activated carbon.  Aging water will also work to remove chlorine as natural dissipation can occur after 24-48 hours.  Sodium thiosulfate easily neutralizes chlorine, but chloramine is generally more difficult to get rid of.

Chloramine can be more difficult to remove compared to chlorine as it is less volatile.  Chloramine is more toxic to fish. Water conditioners to detoxify chloramine generally use sodium hydroxymethanesulfonate which breaks apart the chloramine and converts the ammonia to ammonium, a less toxic ionized form.

Much attention is paid by aquarists to detoxify various forms of chlorine with commercial supplements known as water conditioners.  Reverse osmosis/de-ionized water is also used to provide pure water samples to aquatic systems. Although these methods are used with relative success, measuring chlorine is still important to make sure that one is not harming their organisms.  Sometimes RODI membranes will becomes less effective and water conditioners can expire, resulting in ineffective use. Thus regular monitoring of Chlorine in both the aquatic environment and the water source for your system is best practice.

How to Monitor Chlorine

We offer various products to confidently monitor chlorine in both settings to ensure the health of aquatic species. Chlorine is commonly measured with testing strips or chemical test kits. Test strips are not ideal as they can be inaccurate and prone to contamination. Chemical test kits rely on the human eye to measure color change, which can be subjective.

Our HC Checkers bridge the gap between simple chemical test kits and professional instrumentation. The HI711 Total Chlorine Checker HC is an effective way to analyze total chlorine in a range of 0.00 to 3.50ppm, which is ideal for your water source. Our HI701 Free Chlorine Checker HC provides a simple and easy to use way of examining the level of Free Chlorine in your source water which can negatively impact the health of your system and damage your reverse osmosis membranes. 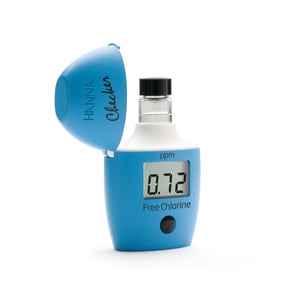 The HI761 Total Chlorine Ultra Low Range Checker is a great way to analyze chlorine in your system housing aquatic life.  Measuring total chlorine in a range of 0 to 500 parts per billion can ensure that minuscule levels of chlorine are not present in your water, which can impact the health of marine or freshwater life.  Using a combination of Checkers to monitor various forms of Chlorine at various levels gives any aquarist or aquaculture technician a confident look at their Chlorine levels. This ensures the health of their system is not negatively impacted by chlorine or their neutralization methods are effectively working. Visit our website and measure your chlorine with confidence.

Written by Kevin Costa
Kevin used to operate an aquarium maintenance company and worked at local fish stores before working at Hanna. He is a passionate aquarium hobbyist who enjoys reef keeping and planted aquariums. He graduated New York University and received a graduate certificate in aquaculture from the University of Florida specializing in fish health. Kevin may be reached at kcosta@hannainst.com or 401-450-6051.